To ensure that Tanzania is free from Malaria, the National Malaria Control Program (NMCP)under the Ministry of Health, Community Development, Gender, Elderly and Children (MOHCDGEC) has been spearheading the National Insecticide Treated Nets (NATNETS) Programme since 2000 by planning, implementing and managing of the scaling-up of Insecticide Treated Net (ITN) use in Tanzania.

Three mass replacement campaigns have been implemented since 2015 and the fourth one is under implementation with effect from February 2020. Due to its competency, experience, and its role in the health commodity supply chain in Tanzania, MSD was assigned by the MOHCDGEC to facilitate distribution of LLINs to 50 councils throughout Tanzania. A total of 7,097,565 LLINs are to be distributed to 50 selected councils in ten (10) regions namely; Mbeya, Njombe, Songwe, Rukwa, Iringa, Singida, Dodoma, Manyara, Tanga, and Kilimanjaro.

For successful distribution of the LLINs, NMCP under MOHCDGEC initiated the launching event for the Mass Replacement Campaign 2020. The launching event was successfully conducted on 28th May 2020 at Chunya district in Mbeya region by Hon.  Ummy Mwalimu (MP), Minister of Health, Community Development, Gender, Elderly and Children.

During the launch, the Minister expressed a vote of thanks to the Global Fund (GF) for the support that aims at maintaining universal access of the population to Long-Lasting Insecticide Treated Nets (LLINs).The Hon Minister emphasized that an Insecticide-treated net (ITN) is a mosquito net that repels, disables and/or kills mosquitoes when they come into contact with insecticides on the netting material. She further explained that Malaria prevalence rate has decreased by 50% from 14.8% in 2015 to 7.3% in 2017. In the event, the Minister conveyed continuous gratitude on the Government’s commitment in this year’s MRC and mentioned the confidence of the Ministry in MSD for its role in distribution.

The Minister on behalf of the Government expressed appreciation towards toall individuals and organizations who are supporting and collaborating in implementing the LLINs mass replacement campaign in Tanzania. She insisted that the Government is grateful to the Global Fund, President’s Malaria Initiative, for the financial and technical support. 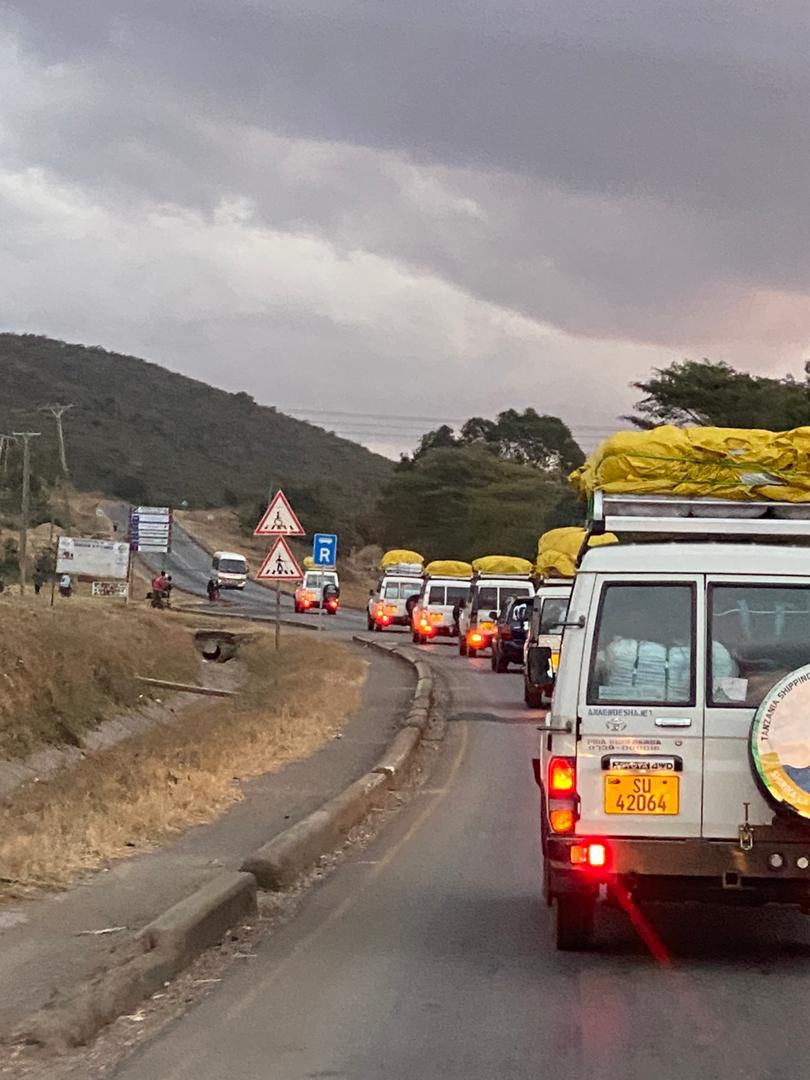